I have decided to make a post on live bootlegs available on vinyl. Historically I haven’t given them much attention on the site, and have lumped them with the fake/counterfeit copies for official albums. I find the concept of live bootlegs on vinyl slightly less offensive than the counterfeit vinyl out there. Sure, they are not official, and nothing goes to the band, but they are not pretending to be official either, and given that official live material available to fans is pretty limited, I can see why some fans want to own these. I don’t openly endorse anyone buying bootleg vinyl of any form, but if you were looking to spend some of your hard earned cash on some live bootlegs, here are the options out there:

This comes from the Charlotte show 2012 IEM recording – Bojangles Arena, Charlotte NC on February 4th, 2012. IEM means that it is a recorded version of the audio feed that goes into Maynard’s ear. So it is very clear as far as bootlegs go. It doesn’t include the first song and a half, because the original taper didn’t get them. It is limited to 500, and each copy is labeled with a number. If bootlegs are your thing, this is a very good option. 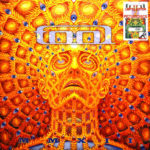 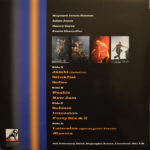 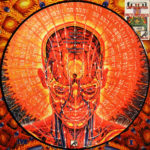 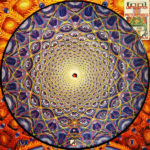 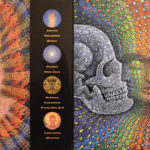 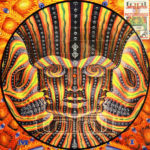 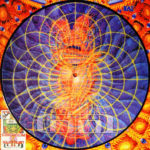 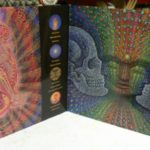 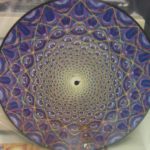 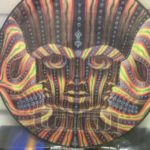 Tracks: Intolerance, Cold & Ugly, Sober,Swamp Song, Opiate, Bottom, Jerk-Off
A vinyl pressing with source audio from the 1993 Lollapalooza show in Irwindale. The date listed on the auction of the show is: 7/7/1993. However the show was actually in August, not July. The bootlegger has likely used the same source material as the many CD bootlegs floating around that were made from this source: “Tales From The Dark side”, “Sleep Forever”, “Westwood One” “Opium Den” . Ironically if the bootlegger was more resourceful there are plenty of great Sound Board recordings from 93’ Lollapalooza. Not really worth picking up. 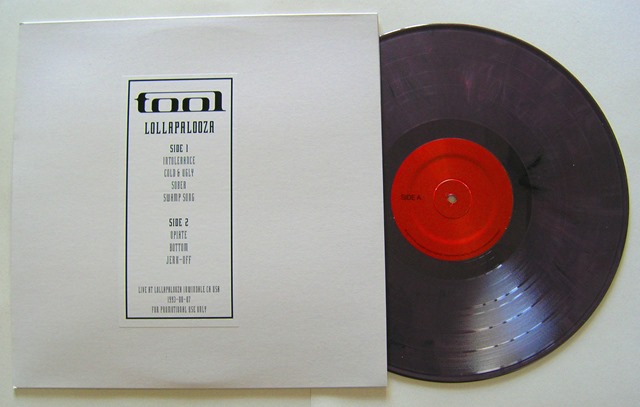 This is a German bootleg pressing of the 1993-02-23 show in Newcastle in England. Supposedly it was limited to 500 on yellow translucent vinyl. The source linage is Sound Board > Analog Cables > Cassette-M > DAT-2 @ 32 KHZ. The bootleg was produced in 2013. 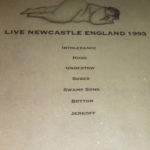 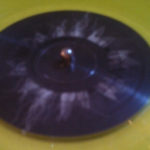 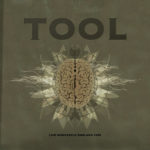 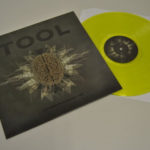